Labradorite Museum Sculptures
Labradorite is a variety of Feldspar, originally named after being discovered in Labrador, Newfoundland (Canada). It is found in several countries, although known as Spectrolite in some locations, due to the many brilliant spectral colors of "flash" or "schiller" which can be seen when light is reflected from it. The several areas of Madagascar where Labradorite is mined provide perhaps the largest concentration of this gem mineral found on the planet. Madagascar produces the world's best quality of Labradorite.

We sell a very special High Flash material that comes from the Norcross - Madagascar Labradorite Mine in the south of the island. 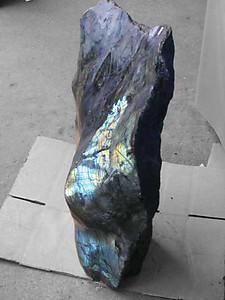 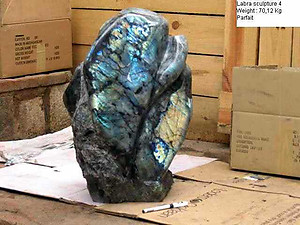 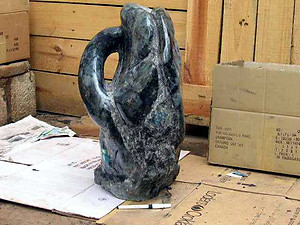 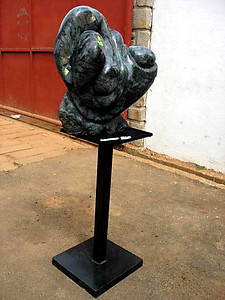 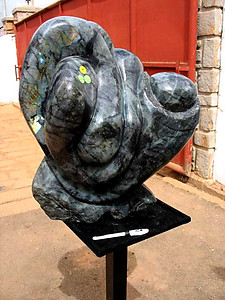 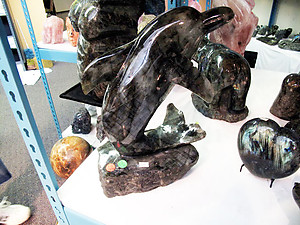 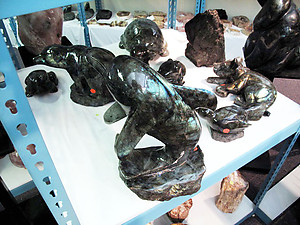 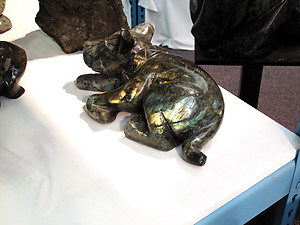 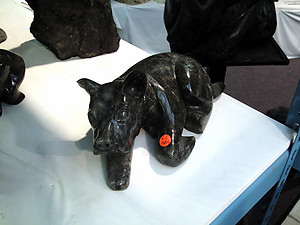 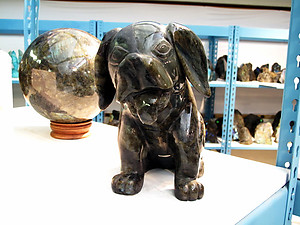 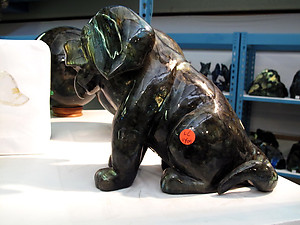 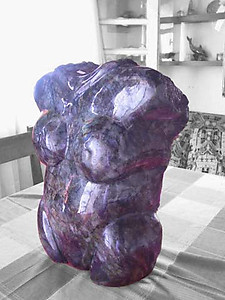 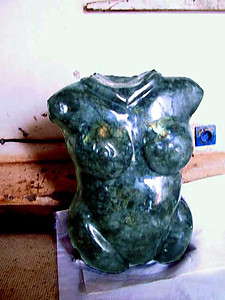 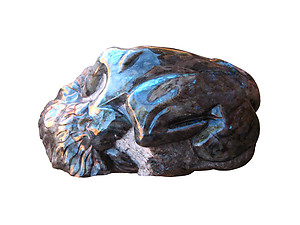 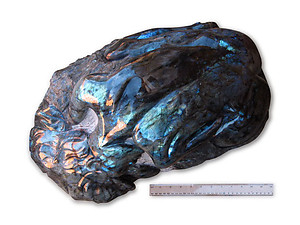 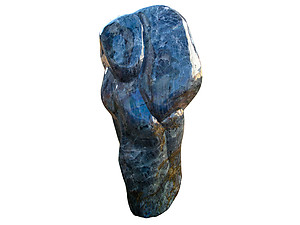 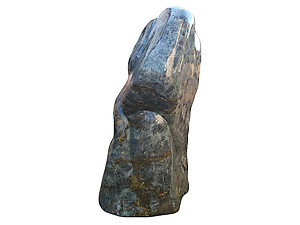 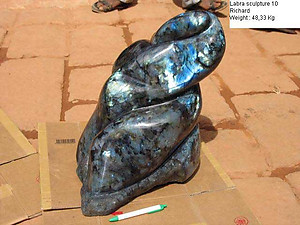 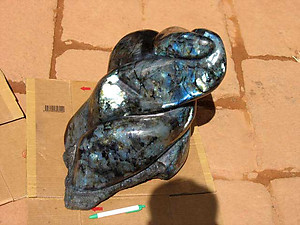 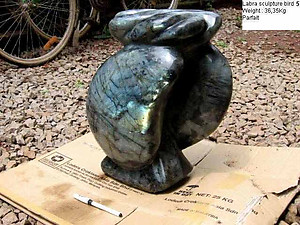 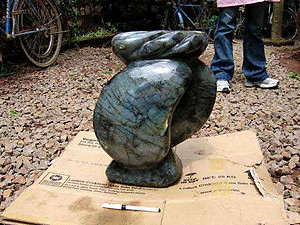 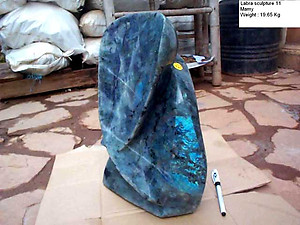 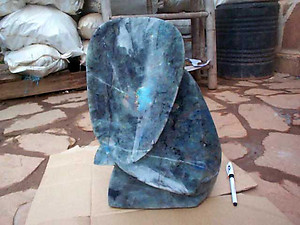 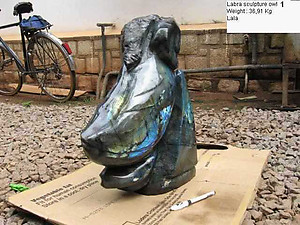 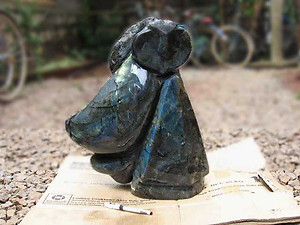 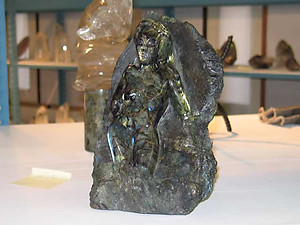 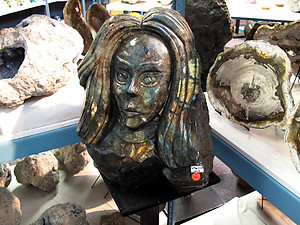 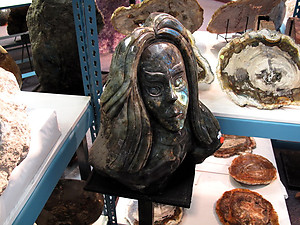